Jake is working as an apprentice at Labtec (Services) Limited while studying at HNC in Engineering.

Jake began his training to become an engineer at an evening class, completing his apprenticeship with Barrier EX. He is now working as an apprentice for Labtec (Services) Limited while studying a HNC in Engineering.

In 2019, Jake was shortlisted in the ‘Best Apprentice’ category at the Made in the North East Awards.

What course did you study?

Who is your employer?

What is your job title?

What does your job entail?

My duties include: installing electrical equipment to manufacturer’s instructions, reading and interpreting engineering drawings for both electrical and mechanical understanding, and performing electrical safety tests and function tests to specification.

I also have to spot product issues and undertake remedial works to correct issues and using Auto Cad for the purposes of creating engineering designs to build from.

What is the best part of your job?

The best thing about my job is that I can learn and build on my existing skills.

What is the best thing about your apprenticeship?

The best thing about an apprenticeship is that it gives you a chance to learn while you work.

Why did you choose to study and apprenticeship?

I chose to study an apprenticeship because I wanted a better understanding of the work I was doing. I began as an Electricians Mate before landing a job as a Panel Wire Man.

After a year working I asked if I could progress my skills and be taken on as an apprentice.

What was the best thing about your time at college?

Studying at college has helped with my apprenticeship as it has helped me understand the basics of electronic principles and gave me new skills I can apply at work.

How would you describe the atmosphere at college?

It is always a great atmosphere at college. The tutors are always helpful and willing to give you help when needed.

Would you recommend studying an apprenticeship?

I would 100% recommend an apprenticeship to others because it gives you a chance to learn new skills. Apprenticeships can also lead into great jobs and gives you the chance to make new friends.

Do you have any other comments?

I took part in a night class in 2014. which was the beginning of my training to become an engineer. The night class was to gain my NVQ level 2 and covered the basics of electrical wiring and principles. Once I completed this in 2015, the job I was currently working on had come to an end also. Over the next year I began working through agencies as an Electricians Mate working on sites such as Newcastle University, Dumfries Hospital and the state of the art AkzoNobel paint factory in Ashington.

At the end of 2016 I was given a start at Barrier EX as a Panel Wire-Man and was given the opportunity to begin a level 3 apprenticeship in September 2017. In 2019 I completed the course achieving a Distinction, Merit. I continued working for Barrier until COVID-19 created an obstacle which the company could not recover from.

At this time i was half-way through my HNC, NVQ level 4 and began searching for a new career opportunity while on lock-down. During the three months I was unemployed I was constantly active on LinkedIn and career websites. My college tutors were in constant contact also giving me heads up if there were any possible job openings. I finally landed a job at Labtec where I have been welcomed with open arms

I am excited to get to know the company and continue my training.

Destination: Haydon is a General Construction Operative for roadworks and improvements a...

Destination: Libby is an Equine Groom at Benridge Riding Centre, where she has worked si...

Maths and English for a Successful Future

Maths and English are everywhere! They are important life skills that will help you to achieve your best in your studies and to progress to your dream career. A GCSE Maths and English qualification could be the difference between being accepted onto a university course or getting a job promotion. 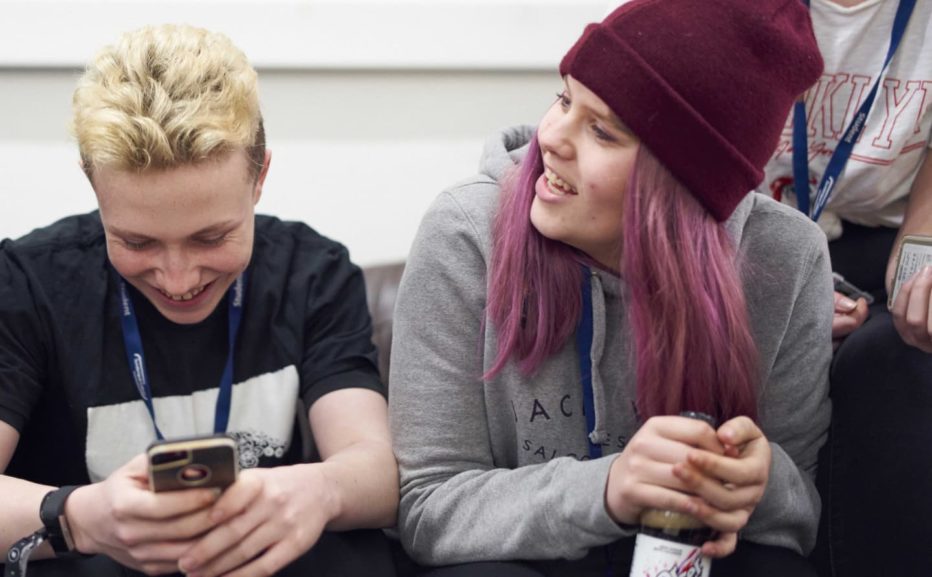