Species we care for as part of the EEP include:

We look after and support the stud book keeper to maintain a captive population of the above species to ensure we have a genetic back up if anything was to happen to the wild populations. Each year the stud book keeper of each species looks at the captive population and makes recommendations for individual animals to be paired up and moved to other collections. In 2018 we were very proud to help and create a breeding pair of bush dogs in japan where one of our male bush dogs along with a female from Twycross Zoo went to be the first breeding pair of bush dogs in Japan. 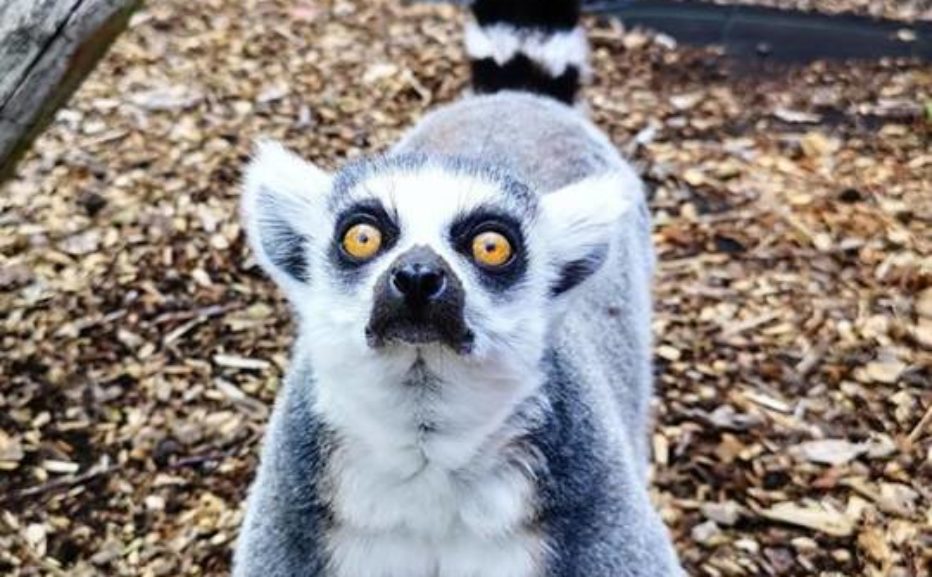 We are also holders of some rare breed domesticated species.

We have a herd of rare bagot goats, that we hope to breed in the coming years. A trio of Norfolk black turkeys and a group of Shetland ducks. These are all on the watch list for the Rare Breeds Survival Trust. More info can be found at www.RBST.org